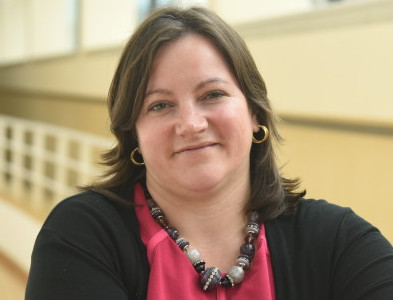 “We have already seen how football world cup for women was more broadcast than in the past and how that really brought to the attention of the people that that is an issue and that there are competent women players out there who do not get the recognition they deserve financially or in terms of visibility or even acceptance by society,” Paola says.

She believes that we need to find out more about the culture around women in sport, and to drill down into the data. Organisations have targets and quotas for women’s participation but women don’t apply. Statistics show that women and girls are participating in sport less than men. One successful example of campaigns was the UK’s ‘This Girl Can’. The campaign pushed women to go beyond their physical appearance and to show that sport is fun. It does not matter what you look like, it does not matter if you are not good at running or cycling. It is to encourage more ‘average’ women to do more sports and physical activity. “That seems to have had a very good effect so that is an area we need to tackle as well.”