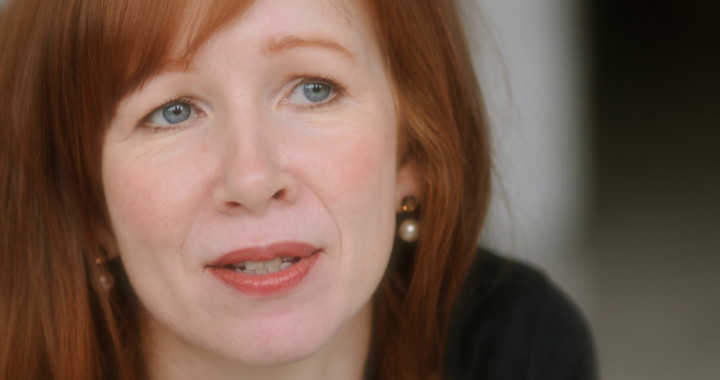 “We’ve done Diversity the wrong way round, we started with the women,” according to Sandra Ondraschek-Norris Senior Director with Catalyst. “Women know the issues. A lot of companies have unwittingly created groups whose approach to diversity is to bring groups of women together to tell women what they already know.”

Catalyst is a leading nonprofit organisation whose purpose is accelerating progress for women through workplace inclusion and they work with major global corporations and organisations. “More and more companies are now saying they need to engage the men which is in line with Catalyst research that says we need to engage the majority.”

In the podcast Sandra talks about the importance of ‘experiential learning’ for senior managers, “helping men to become aware of how women experience the workplace differently”. She says women are often not heard. “The majority of corporate culture is very masculine, and leadership models are very masculine.” She believes that women are often subject to the double bind, “whatever they do it’s wrong, so they are either too nice or too soft. You can be liked or competent but you can’t be both.”

Sometimes it’s lack of awareness that gets in the way of good communication and inclusivity she says. This could be through using language such as military or sports phrases that excludes people unwittingly. Everyone talks about unconscious bias but she believes conscious bias also needs to be looked at.

Sandra Ondraschek-Norris is optimistic, if impatient, at the pace of change with regard to diversity and inclusion. “This has become a global conversation. Countries are taking action, companies are taking action. What makes me most optimistic is the companies that are really engaging the male leaders effectively. If you have the tone from the top you will see faster progress.” The men are no longer asking why am I here, why am I being asked to do this, they are asking how!”