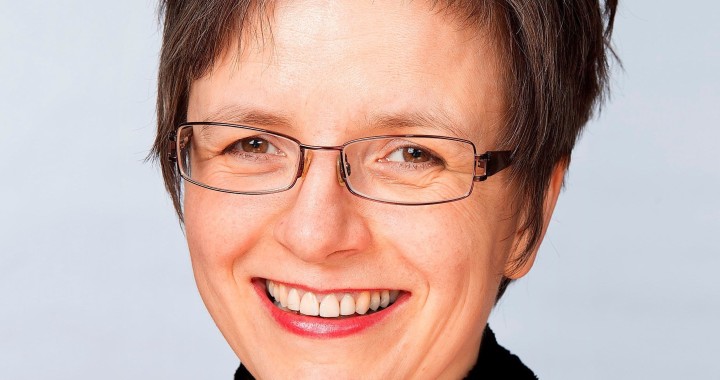 Prof Beate Sjåfjell brings a whole new insight in the real meaning of ‘sustainability’. A Professor of Corporate Law and an expert on sustainability and business law at University of Oslo she is fearless when it comes to taking on big issues and corporate lobbyists. In this podcast she talks about the role of diversity and particularly the role of gender diversity in ensuring sustainability not only for businesses but within planetary boundaries.

Sustainability she believes, is the goal of bringing about a safe and just operating space for humanity, where resources are distributed  in a way that ensures that everybody living on the planet today has enough to have their basic needs met.

Norway has a 40% of either gender quota rule for the boards of all public companies since 2008 and Prof Beate Sjåfjell explains how this came about and what a difference it has made to date. It was seen as a necessary move to improve corporate governance so that companies are managed well and achieve the goals they are meant to achieve.

The Norwegian government decided that with regard to ‘corporate governance’ they wanted companies to be managed and lead in a better way. Norwegian legislators brought in the 40% of either gender quota rule as a hard law rule in the same way that companies have to have a board and have to supply accounts. It improved diversity in other ways too because companies found they had to look a little further for potential board members than narrow social and business circles. “In Norway a pure stick approach was taken and it worked. ”

Professor Sjåfjell believes it is important for financial and non financial companies to have ‘good’ regulation and that there’s been far too focus on light touch regulation and de-regulation. “We will always need rules, if we do not have rules, if we don’t have the law of market we have the law of the jungle. What the financial crisis has shown us, what Panama papers has shown, what the state of the world shows us, is that business and finance are really on a very wrong path, there’s something systemically wrong here. So instead of having this dichotomy  between hard regulation and the soft touch, we need to sit down and discuss properly what kind rules do we need, what goals do we have and what rules will achieve what we want to achieve. Hard regulation can be can be a really bad choice if it is the wrong kind of regulation. We need a totally new debate which needs to be not any more just on the premise of the corporate lobbyists.”

Among the topics Professor Sjåfjell talks about are misconceptions about who ‘owns’ a company, and how this has provoked strong reaction in some media circles in Norway. She also talks about the selection processes for board appointments and how beneficial it is to have people from different ethnic backgrounds and social groups as well as gender diversity.

She believes that it is important to teach the younger generation “that we are not finished with fighting for freedom because there are so many other ways of discriminating against people and holding them down, whether it’s because they have a different gender,  or different ethnic background, or age, there are so many other ways than doing it legally, and that the law can be really clear and gender neutral and the reality can be really tough.”