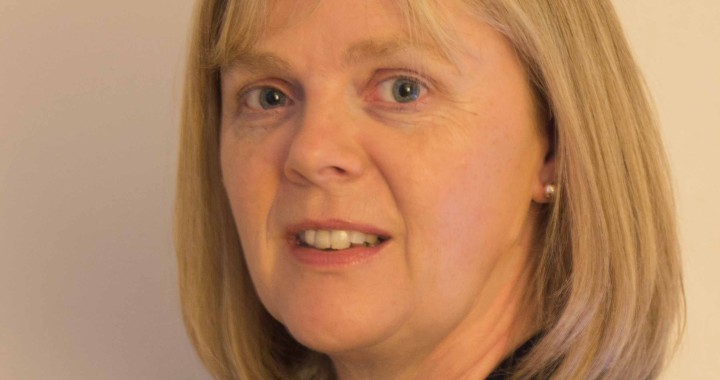 Gillian Harford heads up human resources planning and strategy in AIB and this is an exciting week for her as several initiatives she has been working on to improve equality and fairness in the bank are launched.

Top of the list is two weeks paid paternity leave for their staff both in Ireland and in the UK.  They are opening this to same sex couples who become new parents too.  Gillian says “this is not just for dads we are gender blind.”

Minding The Gap for women on maternity leave is an initiative that they have been working on for some time now and it is being very well received by staff.

“If you think about it now women can be gone for up to a year so coming back after a length of time can be really daunting. Male leaders can be afraid of saying the wrong thing and even male leaders say it is nothing they can identify with.”

They provide access to email for those who want to keep in touch but this is not obligatory. They will also be providing three paid Keep In Touch days -like they have in the UK already- to allow for phased reintroduction to the workplace.

Managers also receive training in ‘having the conversation’ with women staff members who are going on maternity leave or who may be returning after maternity leave about how they would like to be communicated with during their leave.  “We talk to line managers and they are so afraid of saying the wrong things, afraid to talk when they are leaving and afraid when they were coming back so we encourage them to have the conversation.”

AIB plans to have 40 per cent women across management by 2018 and they have already achieved their target of 25% representation of women on the AIB Group board since the end of 2016.

“If you look at some of the research that has come out from the financial crisis one of the key messages from financial crisis that keeps coming through is that boards and senior executive teams were all made up of like minded individuals with very similar backgrounds, similar personal characteristics and very similar experiences and that can lead to group think. So you will see that professional bodies, regulators talking about the need for diversity, the need for balance as a risk mitigant as well as being a supporting element in terms of real customer service and stability for the future.” 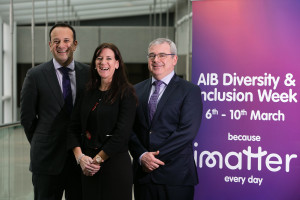 From her own life experience and thirty years as a leader in human resources Gillian shares her top tips for career and for life in the podcast.

The Women In Leadership podcast is copyright.