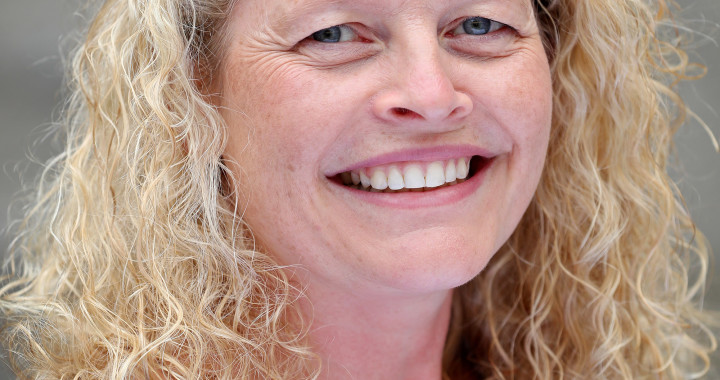 Eimear Caslin says the business world is learning to work with women going on maternity leave and particularly coming back from leave and she sees how this is working to the employers’ advantage.

“I look back over my career and I have had three maternity leaves over a career of 23 years, so two years in total – it’s a blip” she says. She was promoted to the leadership team when she was five months pregnant.

Eimear Caslin is the acting General Manager of the Pharmaceutical Business of GSK in Ireland and in the latest ‘Women In Leadership podcast’ she also talks about her husband’s ‘maternity leave’ when he put his career on hold while she took an exciting career move to France and no one thought anything of it. Eimear also says having the right attitude and articulating to yourself and others what you actually want from your career is vital because people are not mind readers. “If you are willing to take a chance wonderful things can happen.”

Having worked in a multi-national organisation with people from different business cultures she has useful advice on setting out agreed ways of working with teams not only from different cultures but different personality types too.  “While you can have some star individuals, it’s really when everyone comes together and gets really aligned behind something that has to be achieved, that I have seen the most positive results come through.” She believes that strong high performing teams can achieve so much more than any one or two individuals.

Among her five pearls of wisdom are that we are never the finished article as we are all learning all of the time. ‘You have to keep up to date, we need to keep developing ourselves.’

The podcast is live now on blubrry and soundcloud