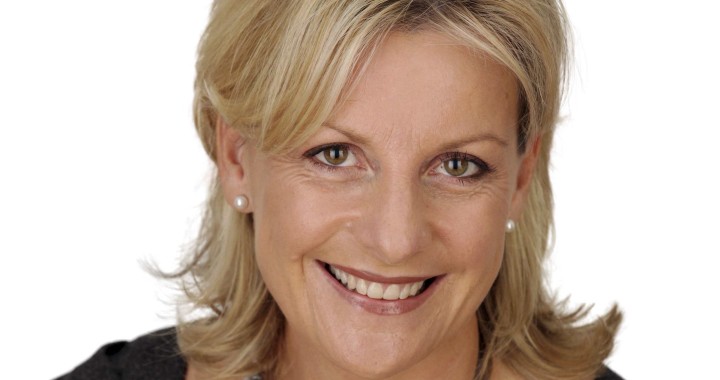 The WoW effect in the workplace requires relentless focus, relentless measurement. These are some of the key pieces of advice Clodagh Hughes of Motive8 has for organisations who want to do more than pay lip service to gender diversity in the workplace.

“You need to do a diagnostic on your business first, to see how many females are in your leadership pipeline, how many females are getting through your performance management system with promotions, how many women are getting into your panels.” Some organisations don’t even have these questions in mind, about gender balance, when they are looking to recruit people, Hughes believes.

According to one financial services recruitment consultant that Clodagh Hughes works with, “it never comes up, it is never put on the table that they want a gender balanced profile.” Leadership she believes “is having integrity about this, really wanting to do it and seeing it as a business issue not something that you feel you have to do.”  Measuring it and having targets and quotas are key she believes “otherwise we will be having the conversation in twenty years time.”

One of WoW’s important messages to organisations is about having a welcoming inclusive culture. “Make this a place where women will want to thrive not just survive.” The culture of organisations is often unwelcoming to women in P&L roles (Profit and Loss) Clodagh says and this means that women tend to gravitate to support functions and away from the business end like sales and finance. Women who get onto boards tend to have Profit and Loss experience because the culture of organisations so she advises women to get P&L experience and organisations to be more welcoming of women in these P&L roles.

“There are loads of wonderfully capable women out there,” Clodagh believes and her message to recruiters is “to be a bit brave and look outside the box and recruit them because they are there!”

To women Clodagh Hughes says “celebrate that you are fantastic but flex your style. If we want to play at this game we have to learn how to negotiate and network while we are waiting for the playing pitch to become more level.”

Clodagh Hughes is CEO of Motive8 an organisational development consultancy. Clodagh is a former banker and was one of the founders of WoW a voluntary leadership movement of senior female executives committed to empowering the next generation of female leaders in business. Her co-founders are Carol Bolger, Patricia Doherty, Aileen O’Toole and Florence Stanley. One of WoW’s own areas of success has been engaging the support of leading men in the business world such as Brian McKiernan CEO of DAVY Group and Mark Ryan former country manager with Accenture.