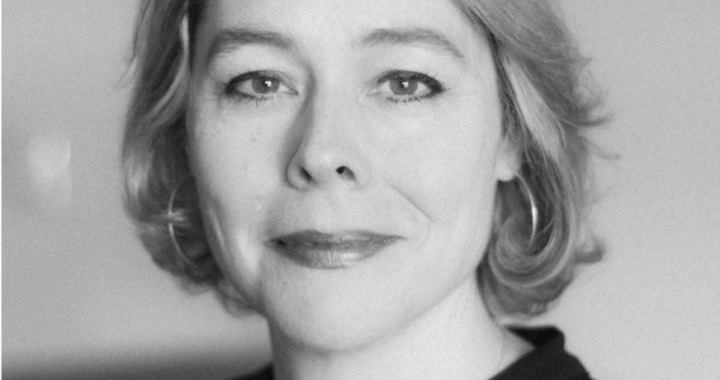 Sharon Bowers is a leading light in publishing in New York and in Ireland. She represents Hilary Fannin who recently published her novel the ‘Weight of Love‘ and Sharon also represents Lori Rader Day the award winning American writer. Sharon has seen big changes in the publishing world in recent years. Where once it was mostly women in the lower ranks with men at the executive level, now it is mostly women at the top of major publishing houses and this has made an impact on fundamental things like Maternity leave. Coming back from mat leave would have meant you were side-tracked into a career cul de sac in publishing but thanks to so many women at senior ranks in publishing now, this is no longer the case Sharon believes.

Summer Fridays A Thing Of The Past

“When Jackie Onassis went back into publishing in New York there was a thing called Summer Fridays for people with trust funds who needed to get off early or take off fridays completely because they had to go off for the weekend to their summer homes. Most people don’t come out of that background now” Sharon says things have changed hugely. “For a long time women didn’t have a lot of power, but now things have come around and the research shows it’s over 80% middle class women running things.” “From the point of view of an industry, women in publishing go out on maternity leave and they come back! It’s not like your law firm and you’re trying to make partner and you never got back in the door once you had a baby, because a lot of women run it.” Penguin Random House which is one of the largest in the world, the top people are women and it is a significant change.

According to recent research it turns out that approximately 80% of the buyers of fiction are women between 18 and 45 years of age- that’s in the fiction space. “Women are the ones who not only buy for themselves but are often buying books for the men in their lives,” Sharon says. “The vast majority of people who lay down money to purchase books are women.” It is one of the few places that the playing fields are very level. If you are a woman and you can write a book that sells, we don’t care what your gender is. If you can promote a famous female author, she is getting as much marketing budget as a man.

You don’t need expensive equipment to start writing. Get out a pencil and paper. Most people have laptops now. The story comes out of you.

“There is no greater agony than bearing an untold story inside you. The idea is to write it so that people hear it and it slides through the brain and goes straight to the heart.”

So what is stopping you!