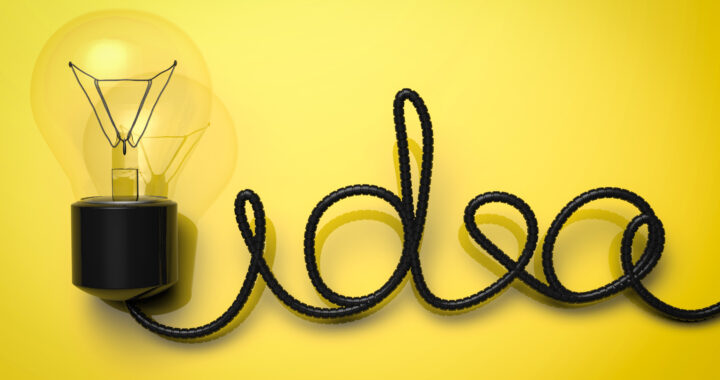 Women everywhere will identify with the talkover. It is when you have something to say and then you say it and then no one hears it initially anyway. A minute or two later some man says it and people -usually the other guys- say “hey what a great idea” or “I totally agree with that” or “I never thought of that”. It is like they are on what I call ‘Australia connection time’. There is that time lapse where the sound is travelling from one hemisphere to another and back except it’s not the earth hemisphere it is the brain hemisphere and they just didn’t hear you quickly enough. Often the person has taken a few seconds or a minute to process who has said it and it is only on hearing it a second time that they take it in.

One solution is to amplify and get your team members on board to do it for you. This can be a two way street and you have to do it for them too.

You can always amplify yourself too. “As I said earlier and as ‘Joe’ has just mentioned” is a good one.

Another really good idea is to set up the amplification in advance -even before you enter the meeting whether that is in a room or on a zoom or teams call. Get you allies lined up. Tell them a key idea you want to get across during the meeting and get them to agree with it straight away or endorse that excellent thought straight away.

A phrase that is often used by men to describe women’s voices is shrill. Too soft is another adjective often used about women. Don’t let that bother you. Don’t change who you are or your voice. If they have a problem with your voice then it is their problem. If you have a voice it is a wonderful gift. Use it. We need to hear your voice.