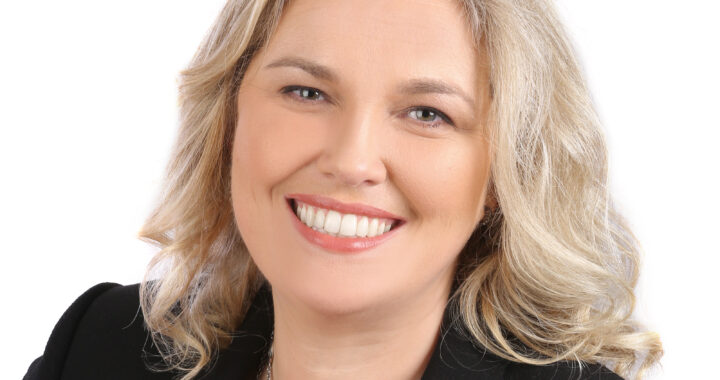 Noelle O Connell is the Executive Director of the European Movement in Ireland and in the podcast she talks about the importance of Ireland’s involvement in the European Union and about the current challenges of COVID19 and preparations that are underway as we face Brexit coming down the line rapidly. She is a fearless believer in change and being agile which she says can bring about a new sense of purpose.

Without question  Covid19 has been unprecedented for all international institutions. The European Union is reacting in a faster and more agile way to this crisis than it did to the financial crisis Noelle believes.

There were no templates in place for the 2008 financial crisis but this time around there was a recognition that there was a need to  respond in a much more agile and responsive to the very serious situation we were facing Noelle says. “The virus does not recognise and borders and the solution has to be across borders and without that there is going to be no optimum outcome of this.”

“ What we are seeing now with COVID is that shared sense of purpose, that willingness and openness to do new things  and to adapt and innovate. If we take for example the European Commission encouraging member states to bulk buy badly needed PPE and medical equipment, initiating a system to keep single market borders open for critical goods such as food, such as medical supplies and directing some of the EU budget into research into a much needed  vaccine. These are all some of the new and innovative things that the EU have been forced to adapt and evolve and that’s a good thing.

So out of crisis comes a renewed sense of purpose, a new and reshaped vision adapting to that new situation we find ourselves in,” Noelle says.

The continuity planning for BREXIT has helped in some ways with the COVID19 pandemic. Planning for Brexit still has to be high on our agenda and has to be escalated she believes as it about to change so many aspects of life in Ireland. “Brexit is something that nobody here in Ireland wanted but we have to accept it and deal with it and mitigate and try and mitigate the worst impacts it is undoubtedly going to cause for the island of Ireland and as we are seeing with the deadlines looming it hasn’t gone away, it isn’t going to go away and  unless we continue to escalate our preparedness and preparation and our innovation to adapt and to think flexibly outside the box on how we are going to have to work and live and do business in a post Brexit world the challenges are going to be great.”

It is 65 years since the European Movement was founded and its goal and objective is to connect Ireland in Europe. Noelle says that the objective of the organisation is to make sure that its voice is heard at the heart of Europe and that it acts as a conduit with all matters European here in Ireland. “We believe that all of us every level of society  has a role to play in shaping and influencing  how Ireland acts, inputs and influences all matters European and equally we act as a temperature check, a conduit for European and wider EU matters back in Ireland. “

Communicate Use your voice. Be loud be proud be bold but equally listen.

Culture This is hugely important. Be inclusive open and hold transparency dear. Culture starts at the top and it eats strategy for breakfast.

Commitment Be committed to the cause and to your team your organisation and show you care.

Champion. Have champions yourself and be a champion.

Change. Be agile, flexible and adapt and be willing to adapt and embrace change. It can be disconcerting even unnerving, but out of that change and innovation comes some of the best outcomes