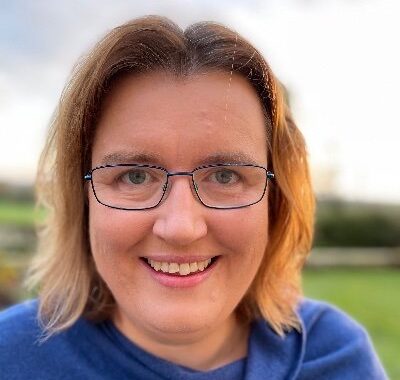 Woman on a mission preparing Women For Election

Catriona Gleeson CEO of Women For Election in Ireland is the guest on this episode.

Caitriona believes we need to make politics attractive for everyone.  “but we particularly need to make it attractive for women and I would say we need to do a lot of work to make it accessible and attractive, particularly for women from ethnic minorities, and amongst those most definitely for traveller women, who are have been ostracised the most in our society, who have been discriminated at levels that are incomprehensible.”

we have 23 local electoral areas with there’s no women on elected,

Women for Election are ambitious for the next local and general elections. “We are looking to double the number of women on the ticket for 2024. So we want to get 1000 women selected for the local elections. And we want see 250 women selected for the general elections. The last general elections was the first time there was a woman on every ballot in every constituency, on the ballot. So I mean, we have 23 local electoral areas with there’s no women on elected, but we’ve had many where there was no women on the ticket, but we’re looking for the national average to be a 50 50 representation. And if that becomes on every ballot paper, that will be fantastic.”

Matching parties with women where they have a chance to be elected is important she says. So too is the need to change the system to suit women and politicians from outside Dublin. “So men or women don’t have to be up in Dublin for the sake of it.  There’s actually an opportunity to represent your community nationally, but remaining within your region reasonably, the practical things in terms of length of meeting times how notice around meetings, and the efficiency of meetings, the chairing of meetings, particularly within local government, it doesn’t have to be the way it always has been if it’s not efficient.”

Caitriona Gleeson has a lot of wisdom to share on career in her Pearls of Wisdom, and also on the environment and money advice and her go to songs are just great. have a listen.