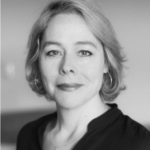 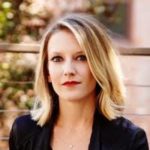 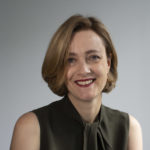 Emily Foges Listening and learning from clients. “There is no point in crashing about if you haven’t really listened and really understood.” 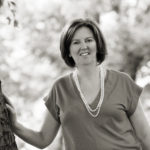 Answer that call. The world needs more feminine leaders to find their voice and be visible be the change. 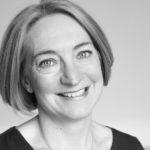 https://media.blubrry.com/womeninleadership/p/content.blubrry.com/womeninleadership/Sarah_Blake_Earthology.mp3Podcast: Play in new window | Download (Duration: 38:50 — 88.9MB)Subscribe: Apple Podcasts | Android | iHeartRadio | RSSKermit the Frog used to sing that ‘it’s not easy being green’. According to Sarah Blake of Earthology though, it is easier than you think. Staying positive, starting small but dreaming big, not getting overwhelmed is what […] 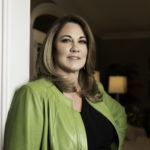 This Women In Leadership podcast episode has a terrific guest for you Patricia Bradley, a trailblazing executive paving the way for women and minorities on her quest for diversity and inclusion in the healthcare industry. 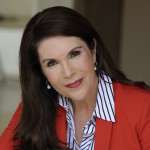 http://Lisa_Shumate_Always_and_Never.mp3Podcast: Play in new window | Download (0.0KB)Subscribe: Apple Podcasts | Android | iHeartRadio | RSSAlways and Never 20 truths for a Happy Heart This week’s guest on the Women in Leadership podcast is Lisa Shumate who has written a book for the younger generation on guiding principles for life called ‘Always and Never, 20 […] 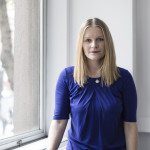 https://media.blubrry.com/womeninleadership/p/content.blubrry.com/womeninleadership/Aine_Kerr_Kinzen_Podcast_.mp3Podcast: Play in new window | Download (Duration: 41:47 — 95.6MB)Subscribe: Apple Podcasts | Android | iHeartRadio | RSSJOURNALISM MATTERS Áine Kerr COO with Kinzen Áine Kerr, Chief Operations Officer with start up Kinzen, believes journalism is changing rapidly (again) and that we have to start asking why people need journalism, if we are to […] 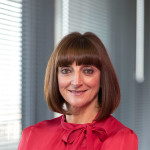 https://media.blubrry.com/womeninleadership/p/content.blubrry.com/womeninleadership/IITD_PODCAST_Joyce_Walsh_Pam_Skerritt.mp3Podcast: Play in new window | Download (Duration: 38:20 — 87.7MB)Subscribe: Apple Podcasts | Android | iHeartRadio | RSSWomen Who ‘Shine’ in Training and Development Joyce Walsh and Pam Skerritt Pam Skerrit and Joyce Walshe ‘shine’ when it comes to inspiring people in their workplaces. Both women are featured in this podcast and are award […]